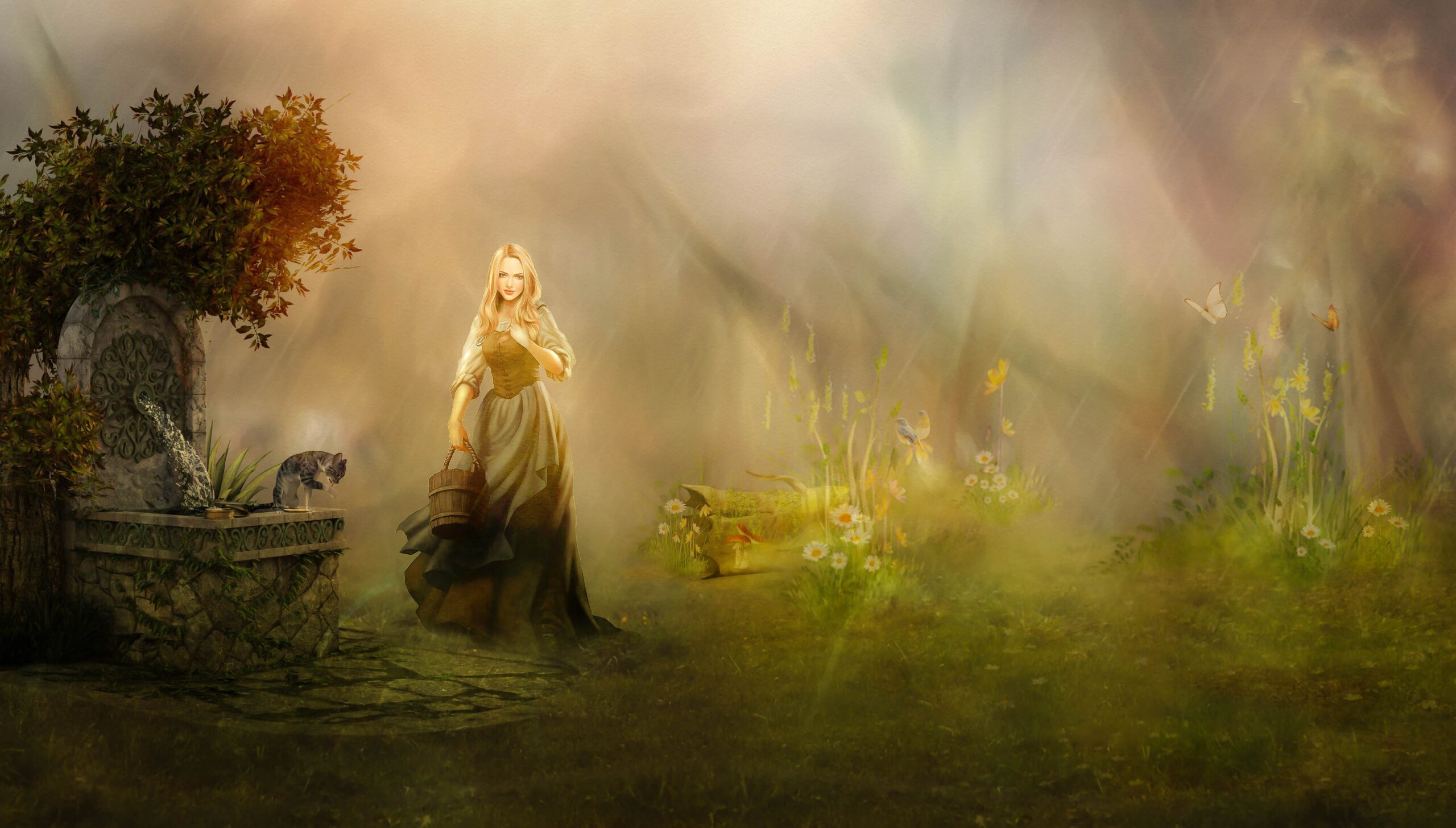 Come To The Well For Healing…

A Well Which Holistically Encompasses All Aspects Of Life: Physically, Mentally & Spiritually! 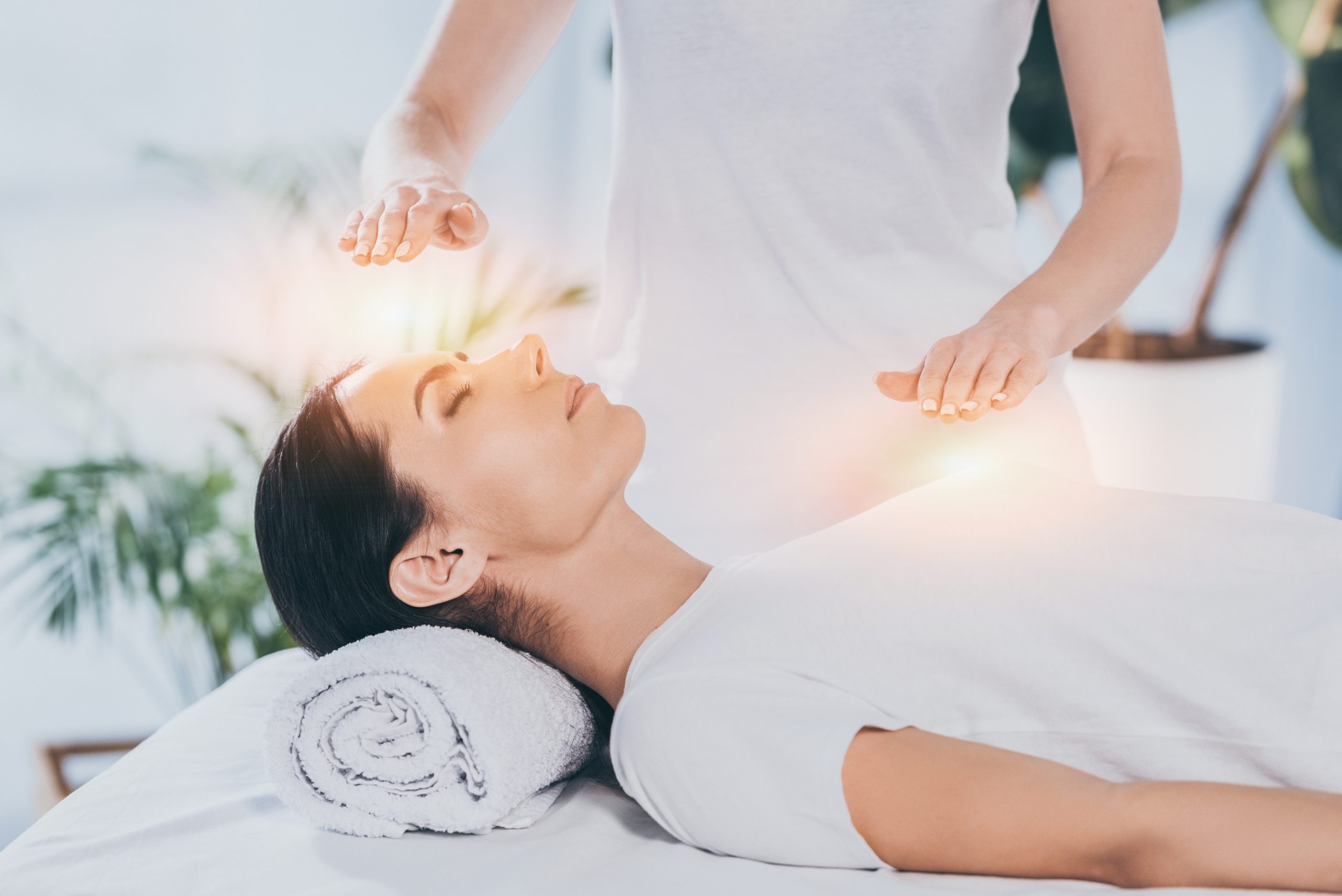 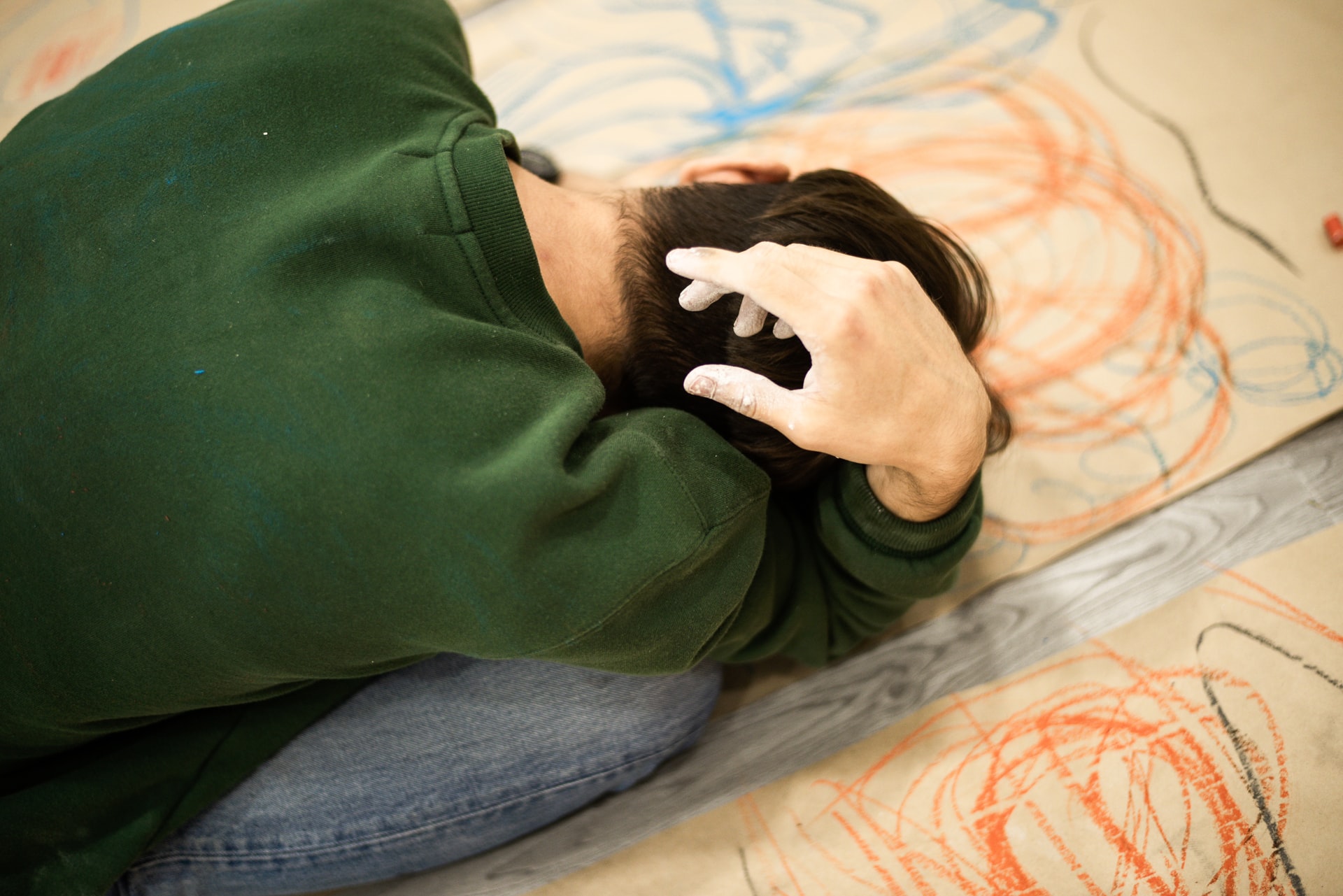 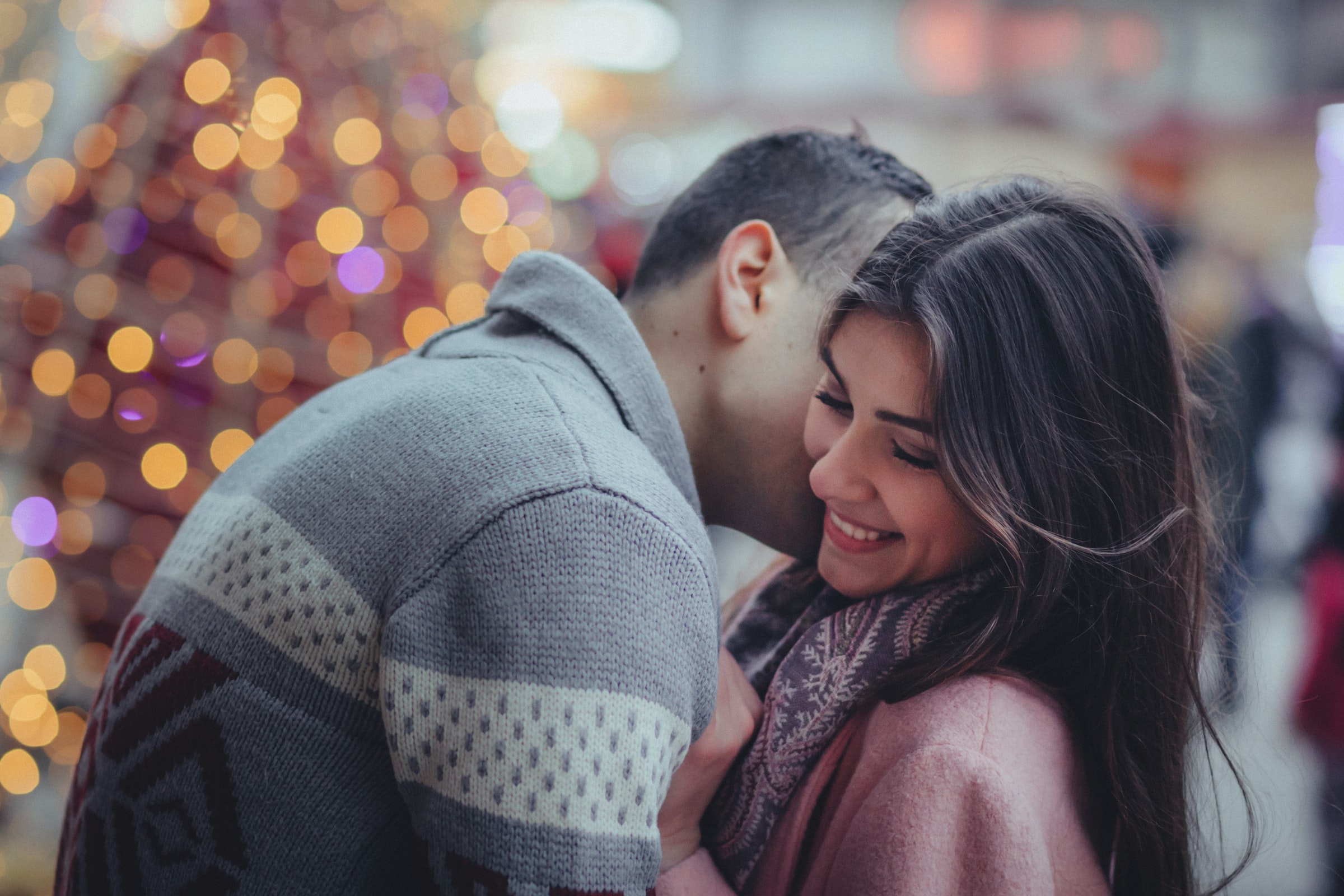 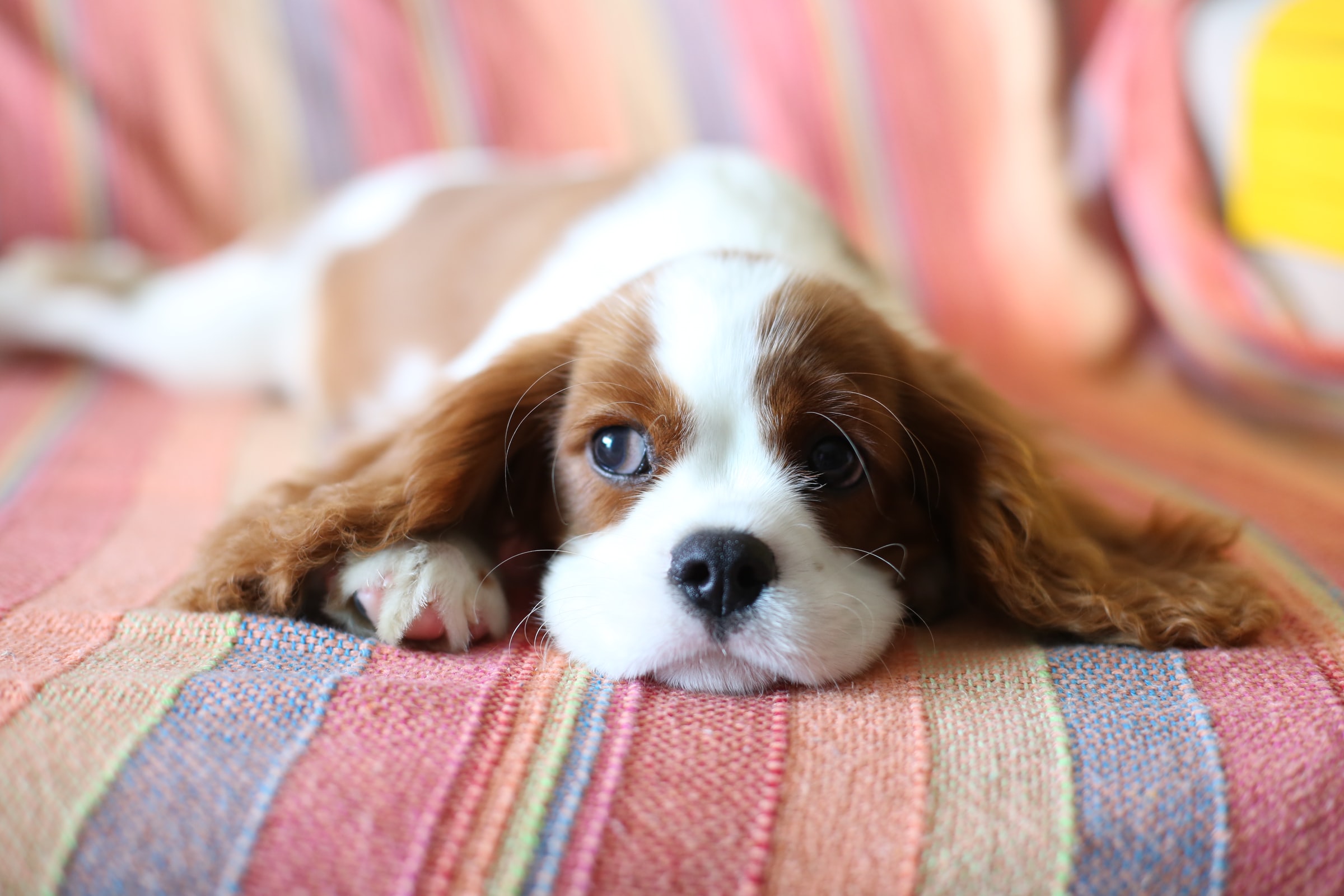 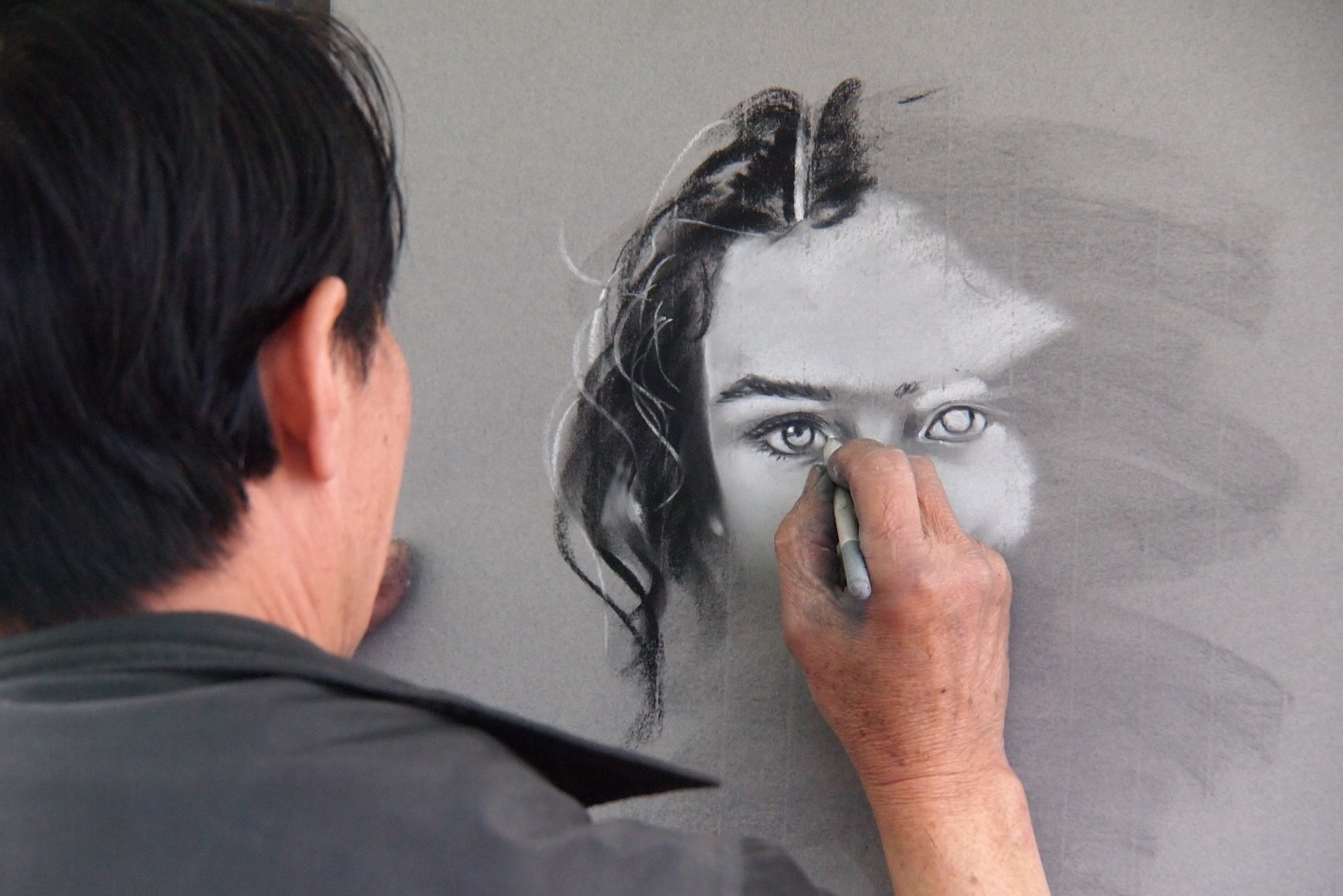 Business With A Heart®

Somerset history is well documented with legendary people and mystic places, such as Joseph of Arimathea, King Arthur, Merlin the Magician, Avalon, St Michael’s Ley Line, Glastonbury Tor, Glastonbury Abbey, The Glastonbury Zodiac, Battle of Sedgemoor to name but a few, all of which surrounds this energy-charged, mystical and mysterious once-submerged county, and is home to A Centre of Light.

If a golden rule could ever exist, we suggest it is this: we are all our own centres of light, learning from and supporting each other, whatever one’s beliefs about life and its meaning,

A Centre of Light’s basic premise is that there are four structurally different ways of looking at the world: science, art, religion and philosophy – we call these the Four Pillars.

We refer to Openness, Awareness and Love as the Three Principles – Openness is the freedom to explore and embrace new possibilities. Awareness is exercising reason, caution and intuition in analysing and assessing experiences in life.

Love is the principle which brings about harmony between Openness and Awareness, it’s the breathing in and the breathing out of life which work together… the mysterious force or intelligence of life. 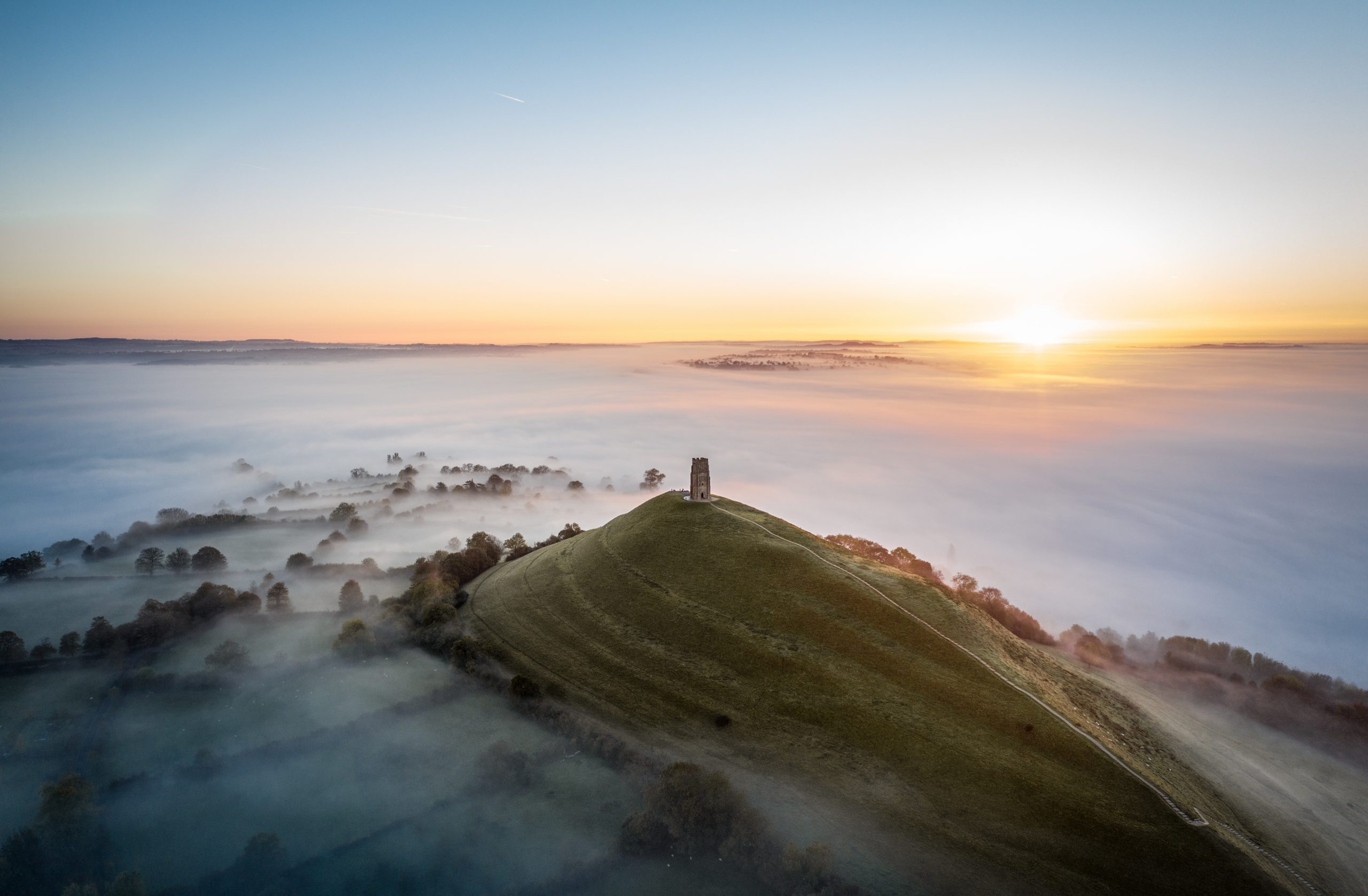